we are fanatic... about you

«It was Quentin’s enthusiasm at the idea of me playing the role of Vincent Vega, to convince me to accept the project», he says. And when I ask him to tell an anecdote related to the film he says: «I recall the first time we met and the night spent having fun with the table games of “Saturday Night Fever”, “Grease” and “Welcome Back, Kotter”». 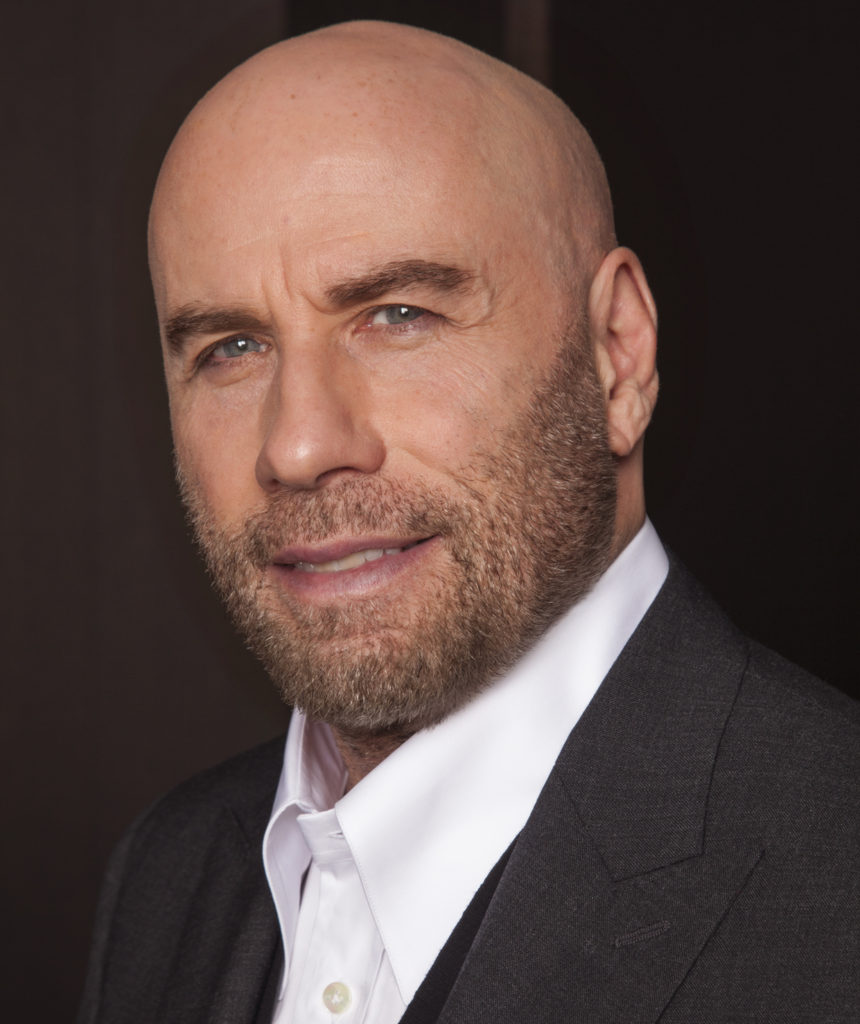 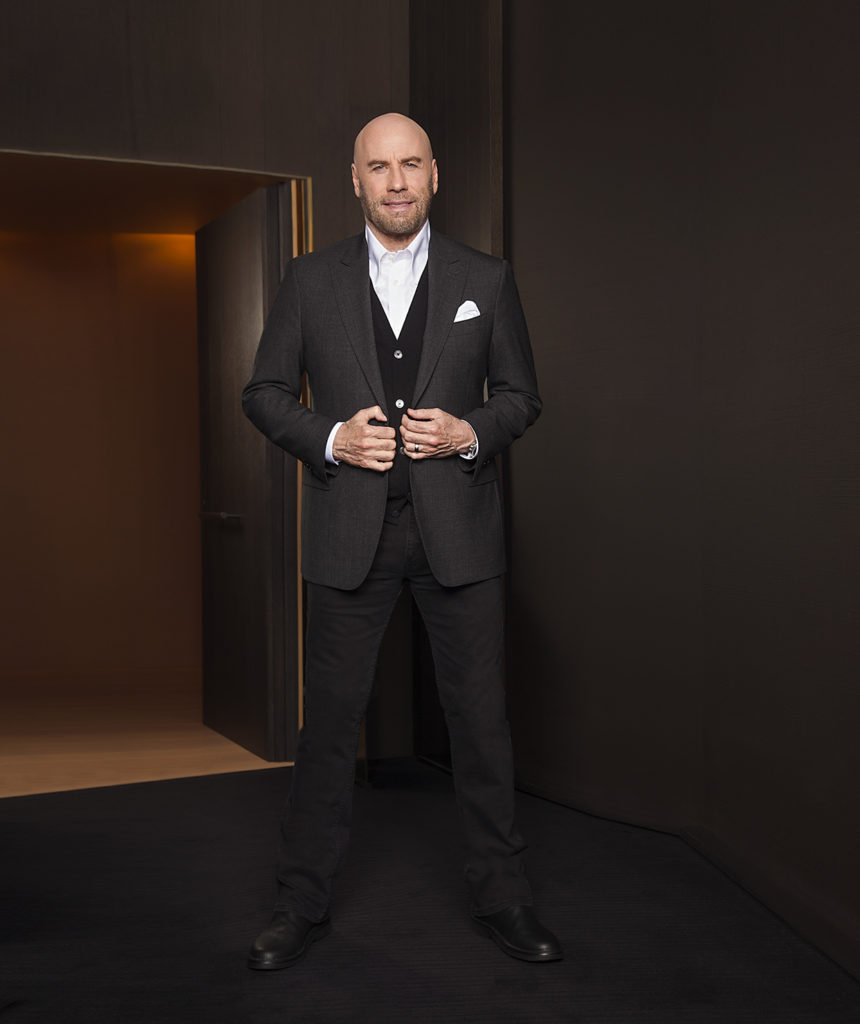 The first paper that speaks of the ancient games in the city of Olympia tells of their genesis in the year 776 B.C., but several myths trace its birth much further back in time. Fascinating legends related to both the religious worship of the Gods and that of the body of mortal heroes.

After a few millennia the charisma of the Olympic Games remains intact, even though in a different way.

It’s an individual challenge and a competition between peoples, a festive occasion and celebration of exceeding the boundaries of human limitation. The Italian athletes whose face, gestures, joys and sacrifices we are talking about meet this event rich in history with freshness, determination and pride. 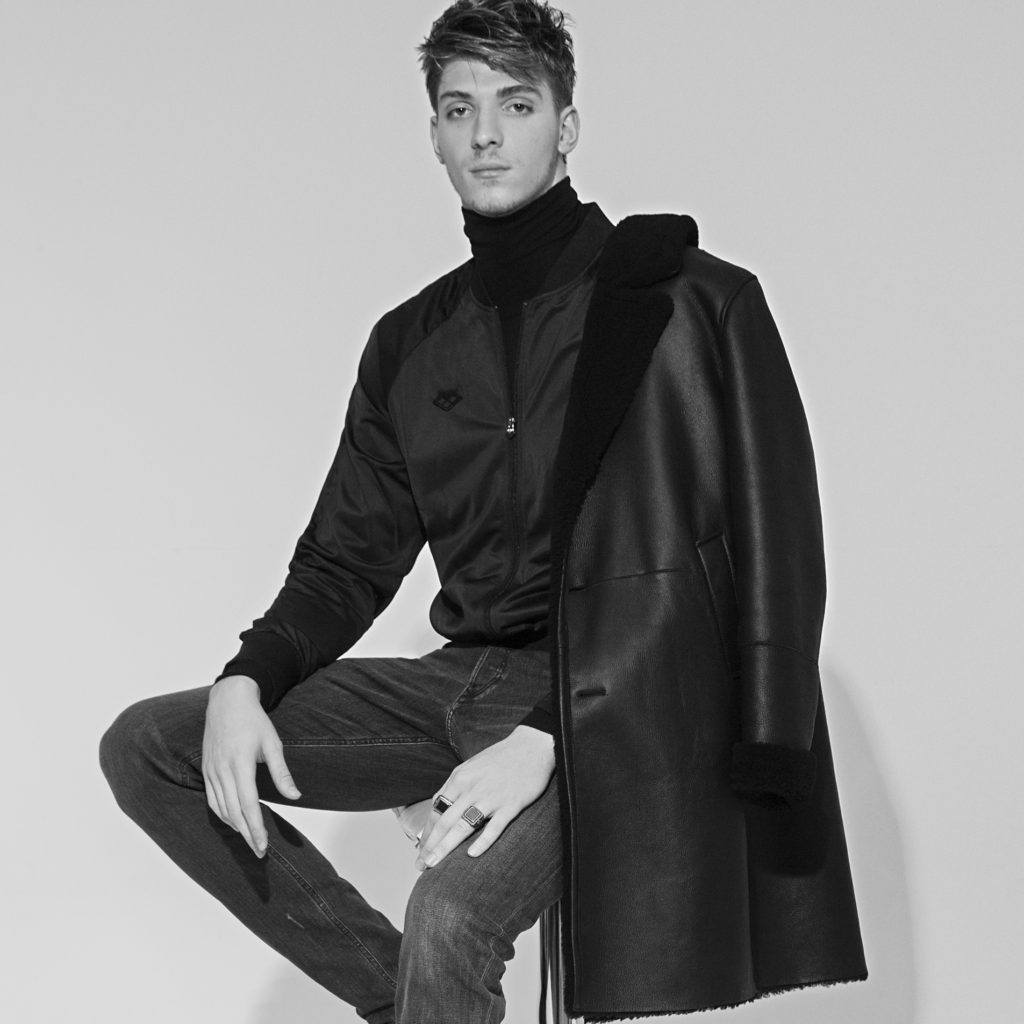 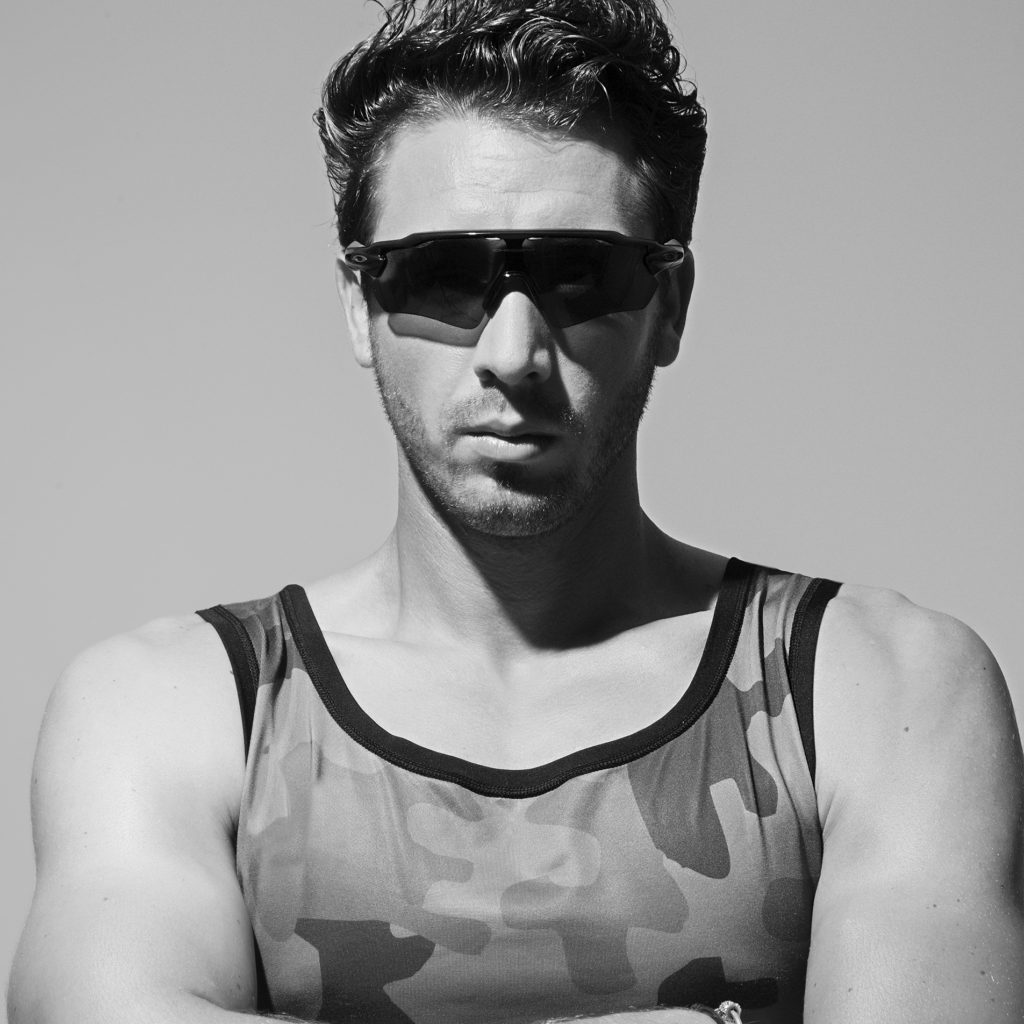 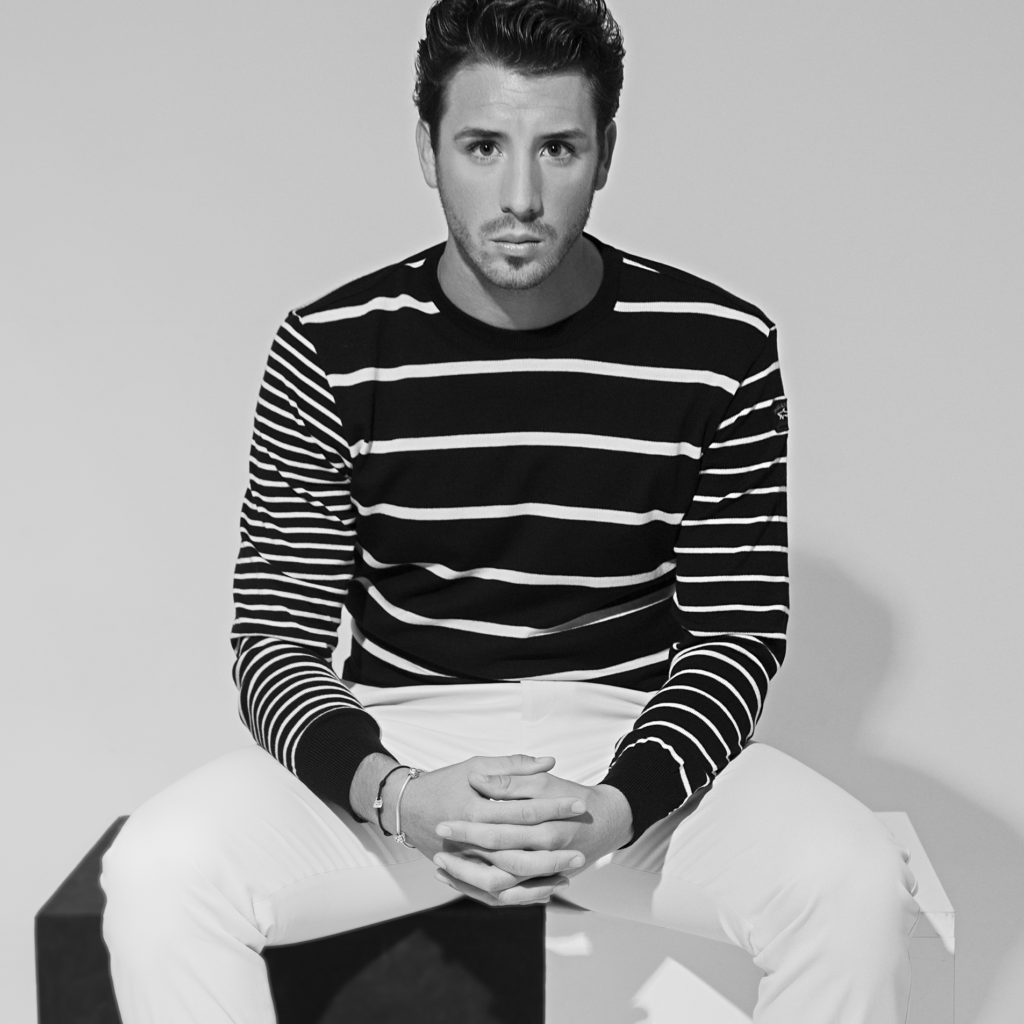 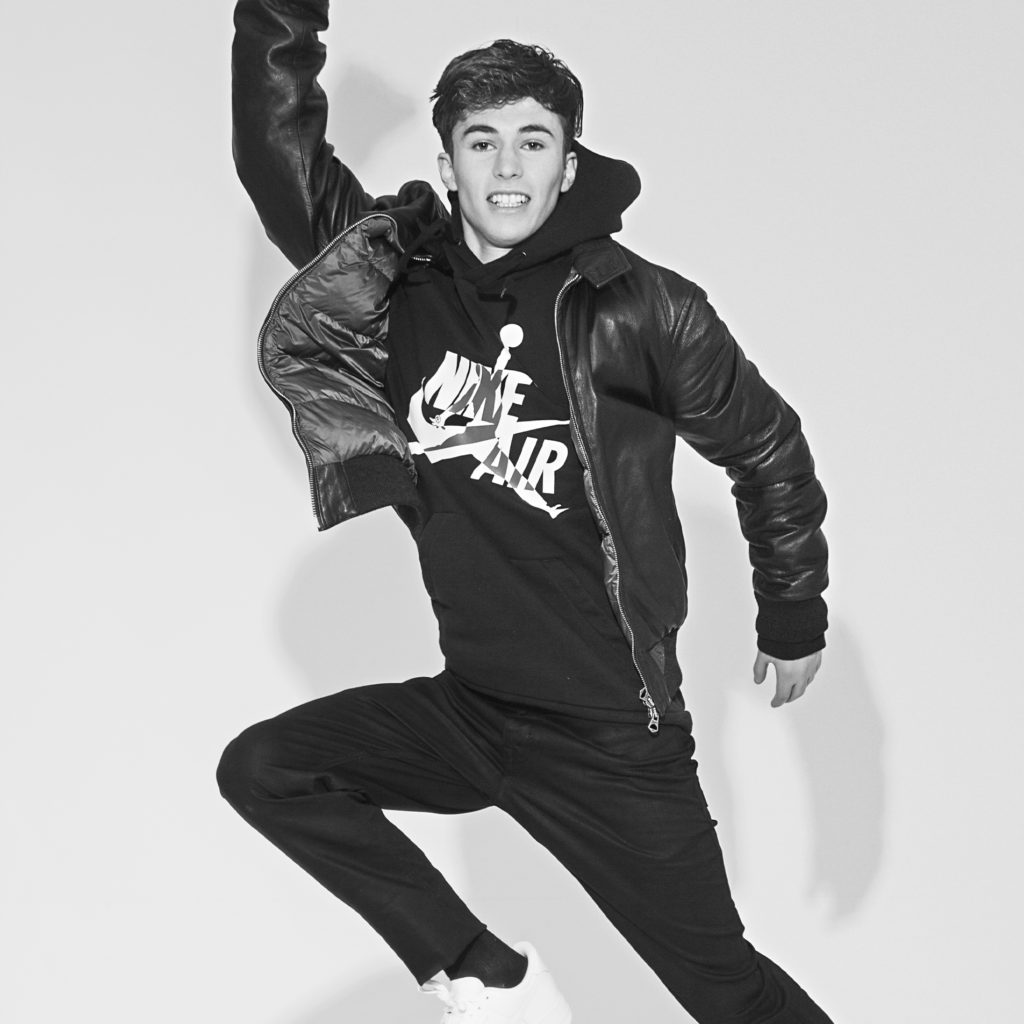 Turns out I live next door